So y’all know I have chickens. Five, to be exact – after learning the one that I personally picked out, was indeed a roo. Oh, and after the two we ‘adopted‘ from my daughter’s classroom, decided to escape. (yes, that’s what we’ve told the kids)  So now there are five. And I’m not gonna lie, I’ve named ’em, say good morning and good night daily. I even get in the coop with them and try to pet them as they run by me, because as you know, chickens are wicked fast.

I guess you could say,  I’ve come to love those little feathery beasts.

So when my son heard the chickens in full-on panic mode, just as he was leaving for school, he looked out the window to see a fox trying to get into the coop. A fox!

I immediately went into mama bear protect mode. Good for protecting little humans, not as effective against a fox. (1) a fox doesn’t speak english, nor understand it (2) it’s a fox.

My son bolted from the kitchen, throwing open the back door and running towards the coop. Brave yes. Not so bright, in hindsight. I mean, c’mon.

In full Super Hero mode, while running, my son reached down and grabbed a piece of branch that had fallen in the last storm, (I”m thinking to hit the fox in the head and knock it unconscious?) and ran towards the fox, brandishing the branch like a sword. (Brandish…one of my middle’s vocabulary words this week! Score!) 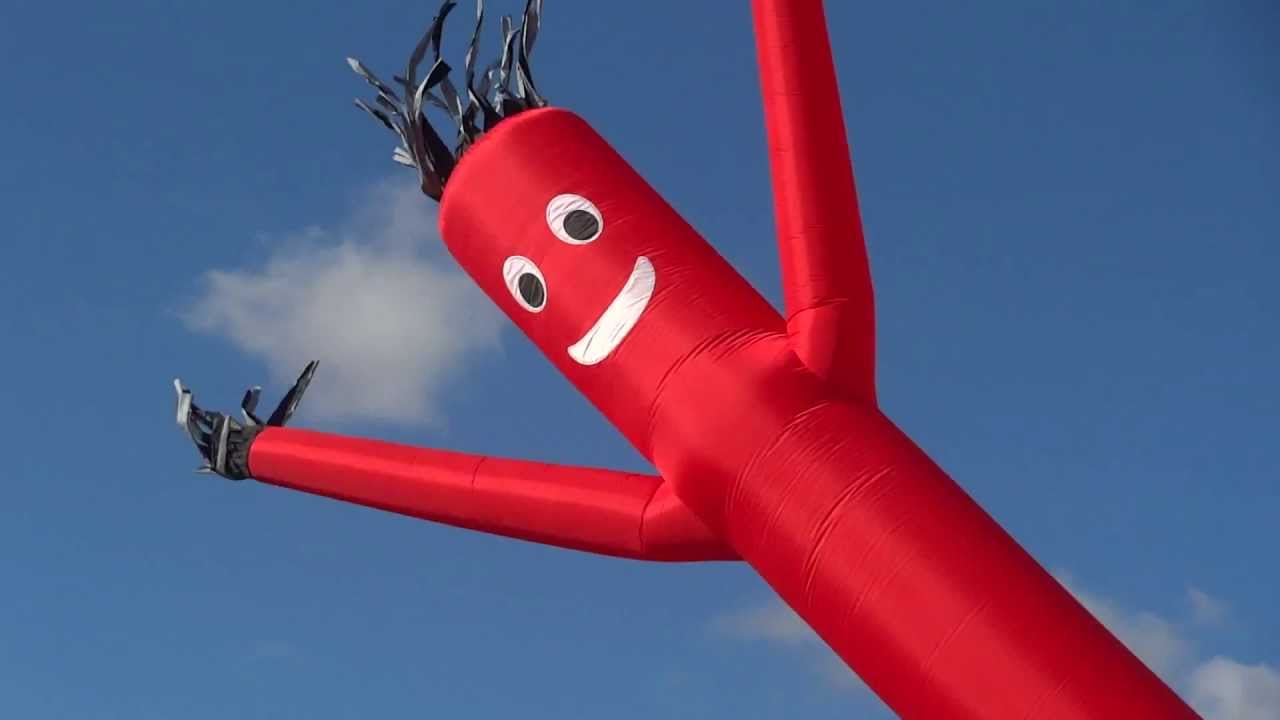 I ran out after him, yelling, “Get outta here fox! Go! Go away!” while also flailing my arms about like I was one of those car dealership welcome balloons.

The chickens were in full-on cluck mode. They were flapping their wings and shedding feathers like it was their job.

The fox ran away, and my son and I retreated to the house.

We recapped the insanity that just occurred. (1) Perhaps not the best idea for either of us to run outside towards a fox,  (2) The fox could have turned on either of us and then who cares about the chickens (3) While I love the chickens, I love my son more. Case closed.

But now I’m worried about my chickens. I’m obsessing. I’ve got the radio on outside, the deck lights are on…it’s like a block party out there. I figure the music and voices from the radio will let the fox think there are people in the yard? I ask you, have I completely lost my marbles?

It’s not like I have anything else to do – I mean, with 3 kids in 3 different schools, running a business, trying to maintain the house, make dinners, lunches and trying daily not to punch my dog in the face…I got plenty of time to stake out the backyard and wait for the fox to return, right? Sure.

As I’m writing this, I can hear Crazy Train by Ozzy Osbourne blaring from the speakers on the deck.

Good one, God. Good one.

I am a survivor. An overachiever. An entrepreneur. Mom of 3, and now...blogger. View all posts by according2dolly

Check out my Boutique!